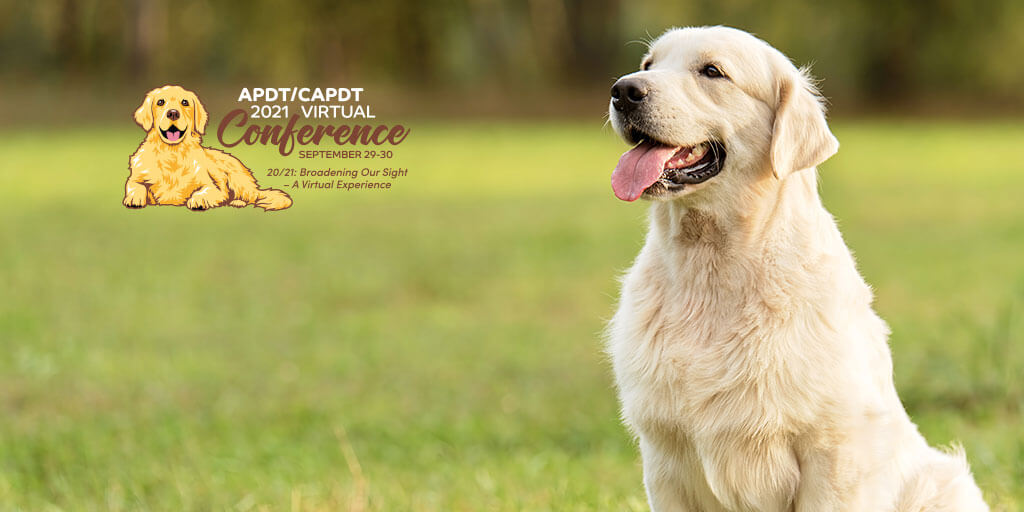 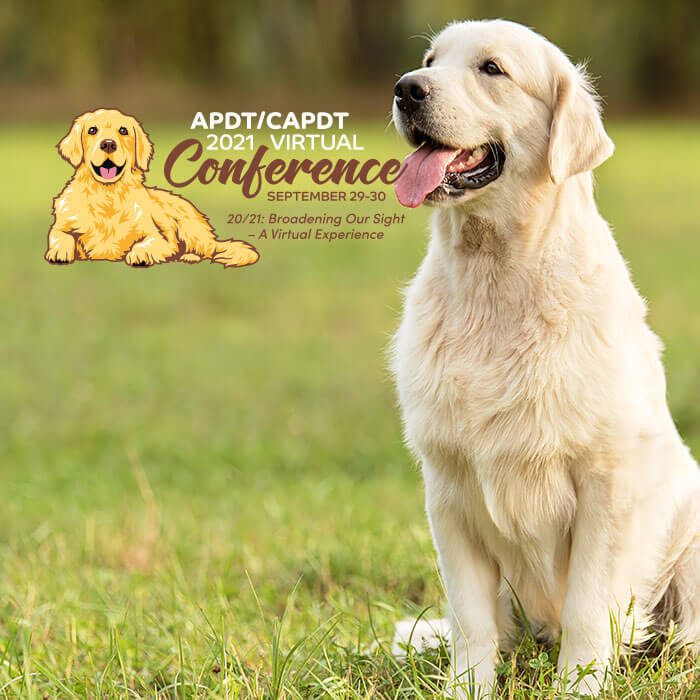 Representatives from the following countries will be attending the APDT/CAPDT Conference: 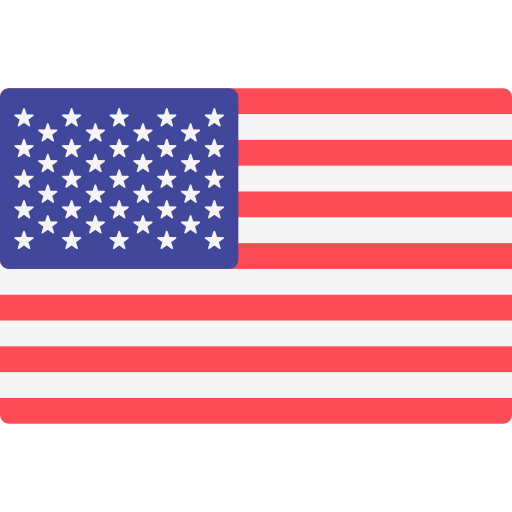 20/21:  Broadening Our Sight – A Virtual Experience

The 2021 APDT/CAPDT Virtual Conference will offer a variety of opportunities to improve ourselves as trainers, as business people, and as an industry. From amazing keynote speakers to CE classes, the 2021 APDT/CAPDT Virtual Conference is a dynamic event for serious dog-trainers who want to stay at the top of their game.  All session recordings will be available on the virtual conference platform during the event and for twelve (12) months after the conclusion of the conference. 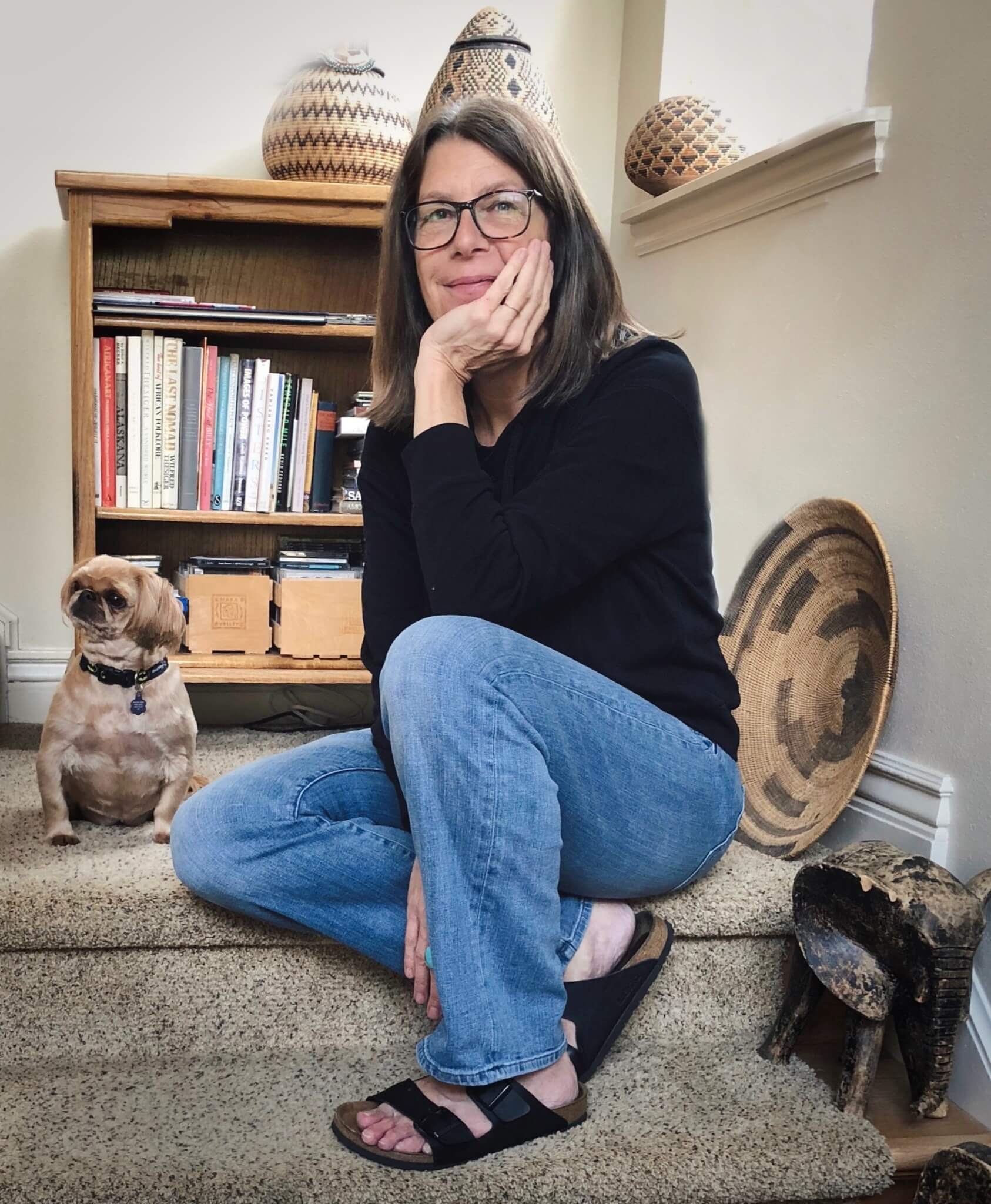 Dr. Susan Friedman is a psychology professor at Utah State University who has pioneered the application of Applied Behavior Analysis (ABA) to captive and companion animals. ABA, with its roots in human learning, offers a scientifically sound teaching technology and ethical standard that can improve the lives of all learners. Students from 22 different countries have participated in Susan’s online courses, Living and Learning with Animals for Professionals and Living and Learning with Parrots for Caregivers. She has written chapters on learning and behavior for three veterinary texts (Behavior of Exotic Pets, Clinical Avian Medicine, and Manual of Parrot Behavior), and is a frequent contributor to popular magazines. Her articles appear around the world in eleven languages. Susan has presented seminars for a wide variety of professional organizations around the world such as the Association of Avian Veterinarians, the European Association of Zoos and Aquaria, Moorpark College Exotic Animal Training and Management program, and NASA’s Goddard Space Flight Center. She has been nominated for the Media Award given by the International Association of Behavior Analysis for her efforts to disseminate to pet owners, veterinarians, animal trainers and zookeepers the essential tools they need to empower and enrich the lives of the animals in their care. 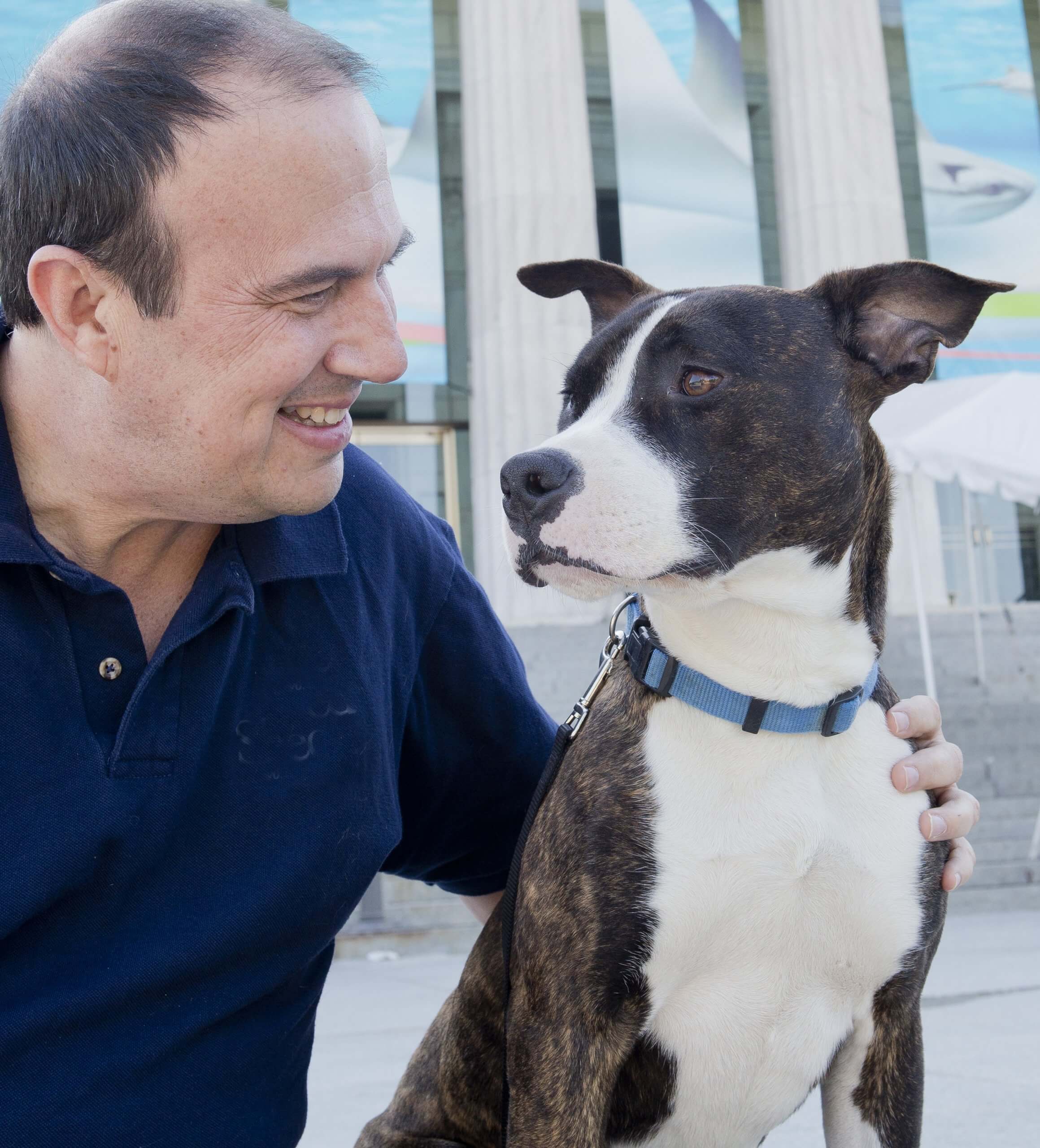 In October 2014, Ken Ramirez began his role as Executive Vice-President and Chief Training Officer of Karen Pryor Clicker Training where he helps oversee the vision, development and implementation of training education programs for the organization. This role aligns with Ken’s philosophy of helping to bring positive reinforcement training to all corners of the animal training world.

Ken previously served as the Executive Vice-President of animal care and animal training at Chicago’s Shedd Aquarium, where he developed and supervised animal care and animal health programs, staff training and development as well as public presentation programs for the entire animal collection of more than 32,000 animals. He worked at Shedd for nearly 26 years.

A 40+ year veteran of animal care and training, Ramirez is a biologist and animal behaviorist who served nine years at Marineworld of Texas. He also was a trainer and coordinator at Ocean Safari in South Padre Island, Texas, as well as acting as a consultant to many zoo and aquarium programs throughout the world. He began his training career working with guide dogs for the visually impaired and has maintained a close affiliation to pet training throughout his career. He hosted two successful seasons of the pet training television series Talk to the Animals that compared pet training to the important work done with training and caring for animals in zoological facilities. He has also recently worked closely with several search and rescue dog organizations, service dog groups, as well as with bomb and narcotic dogs.

Since 2005, Ken has brought his experience as a trainer of many cognitive projects with marine mammals and primates to the dog arena. Most notable has been his work with modifier cues, adduction, matching to sample, mimicry, and counting. The latter two projects: teaching dogs to mimic or imitate other dogs; and to learn the concept of counting are in the process of being prepared for scientific publication. Both of these projects have documented cognitive abilities in dogs that have not been previously well documented or understood.

Ramirez has been active in several professional organizations, including the International Marine Animal Trainer’s Association (IMATA), of which he is a past president. Ken has been actively involved in the creation of a certification process for animal trainers in zoological settings. He has been on the faculty of Karen Pryor’s Clicker Expos since 2005.

Be one of the first 500 people to register* and receive an APDT Gift box in the mail prior to the start of conference.  Gift boxes will have samples, coupons, and specials and are sponsored by PetSafe.

*US residents only with a paid conference registration.

Register for the 2021 APDT/CAPDT Virtual Conference by July 30 and you will also receive the following presentations by industry and business experts at no additional charge ($225 value!).

Tell everyone that you’re attending the APDT/CAPDT Virtual Conference by downloading and sharing the conference social media badges. 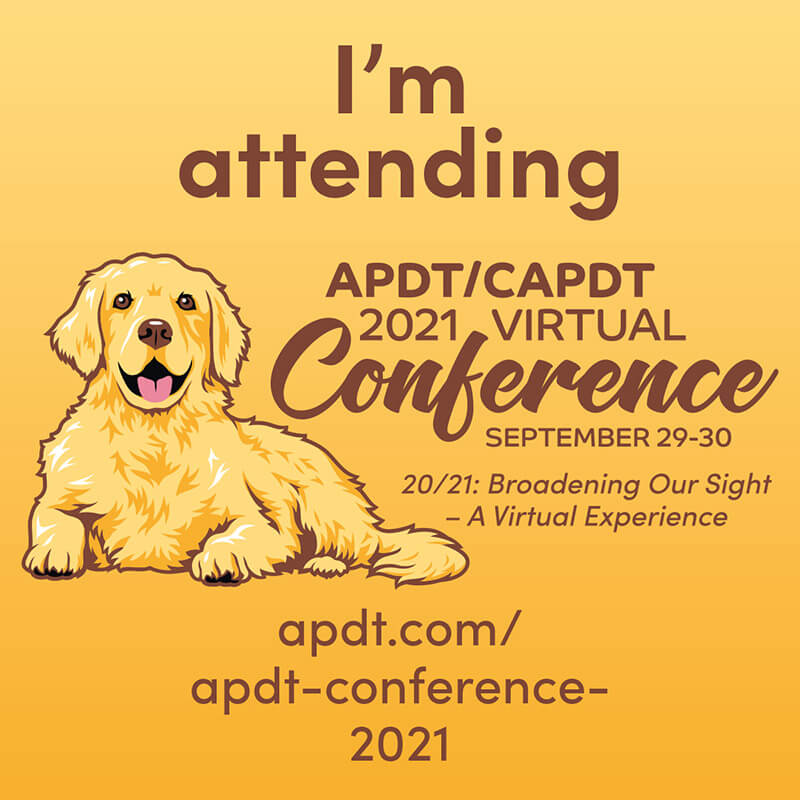 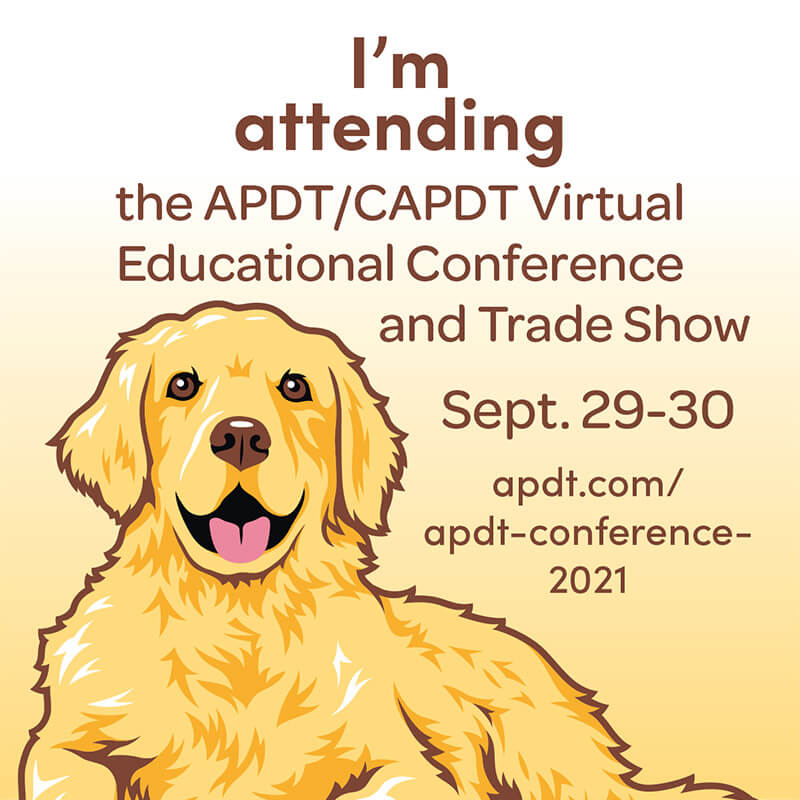 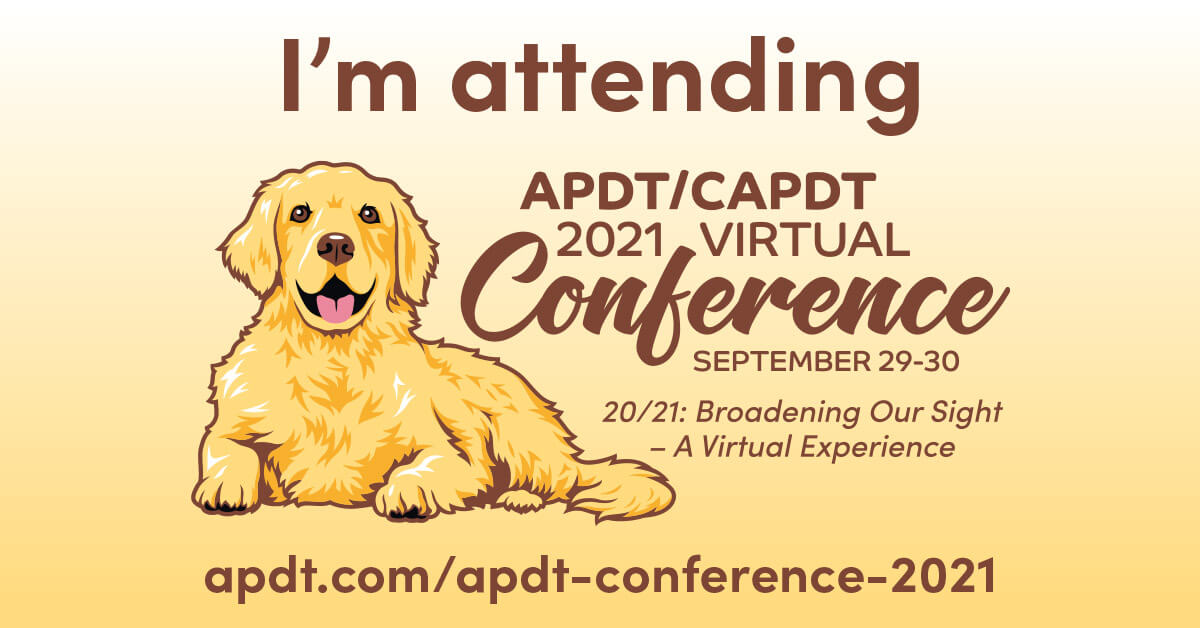 The conference recordings will be available to access until September 30, 2022.
Individuals registering for the Student, Shelter/Rescue Volunteer or Active Military/Veteran should contact the APDT office first at apdt@apdt.com or 800-PET-DOGS.

Register by July 30 and receive the 9 additional presentations as part of your registration! 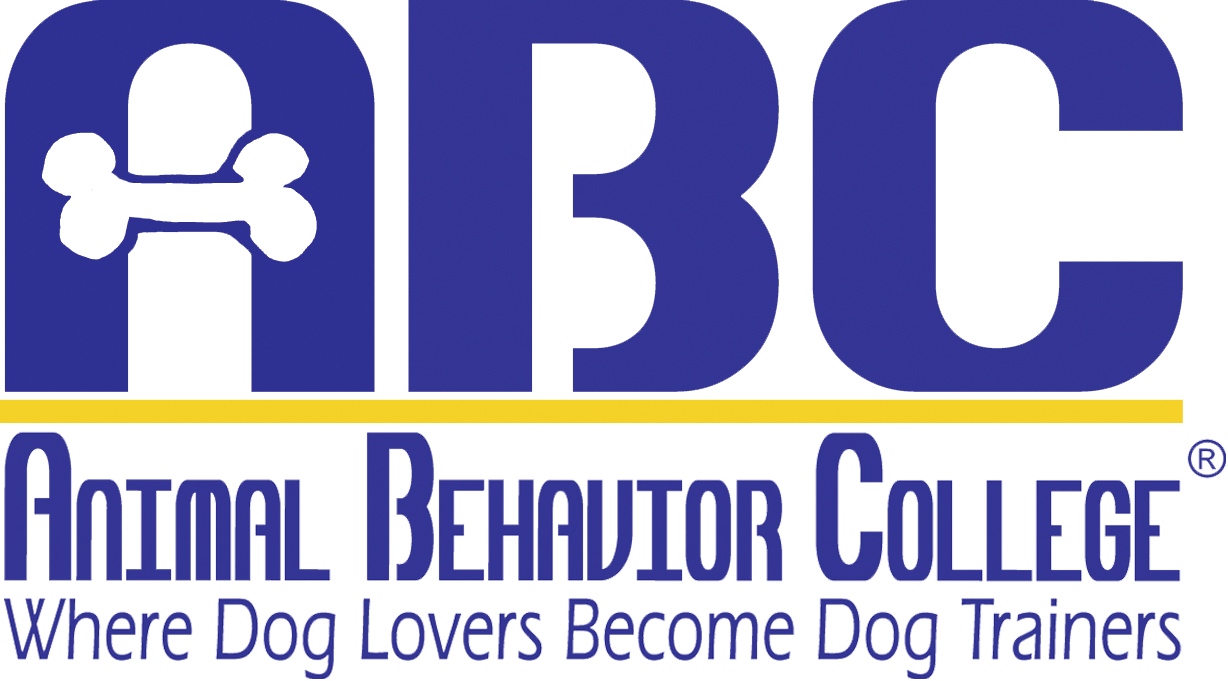 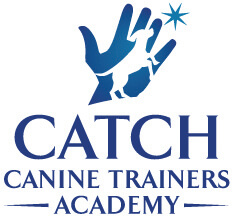 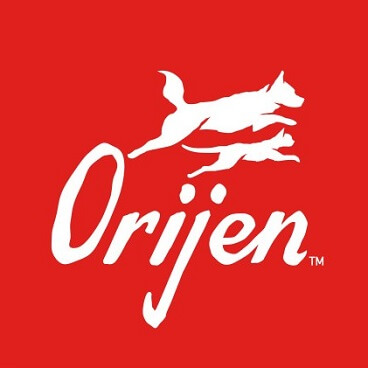 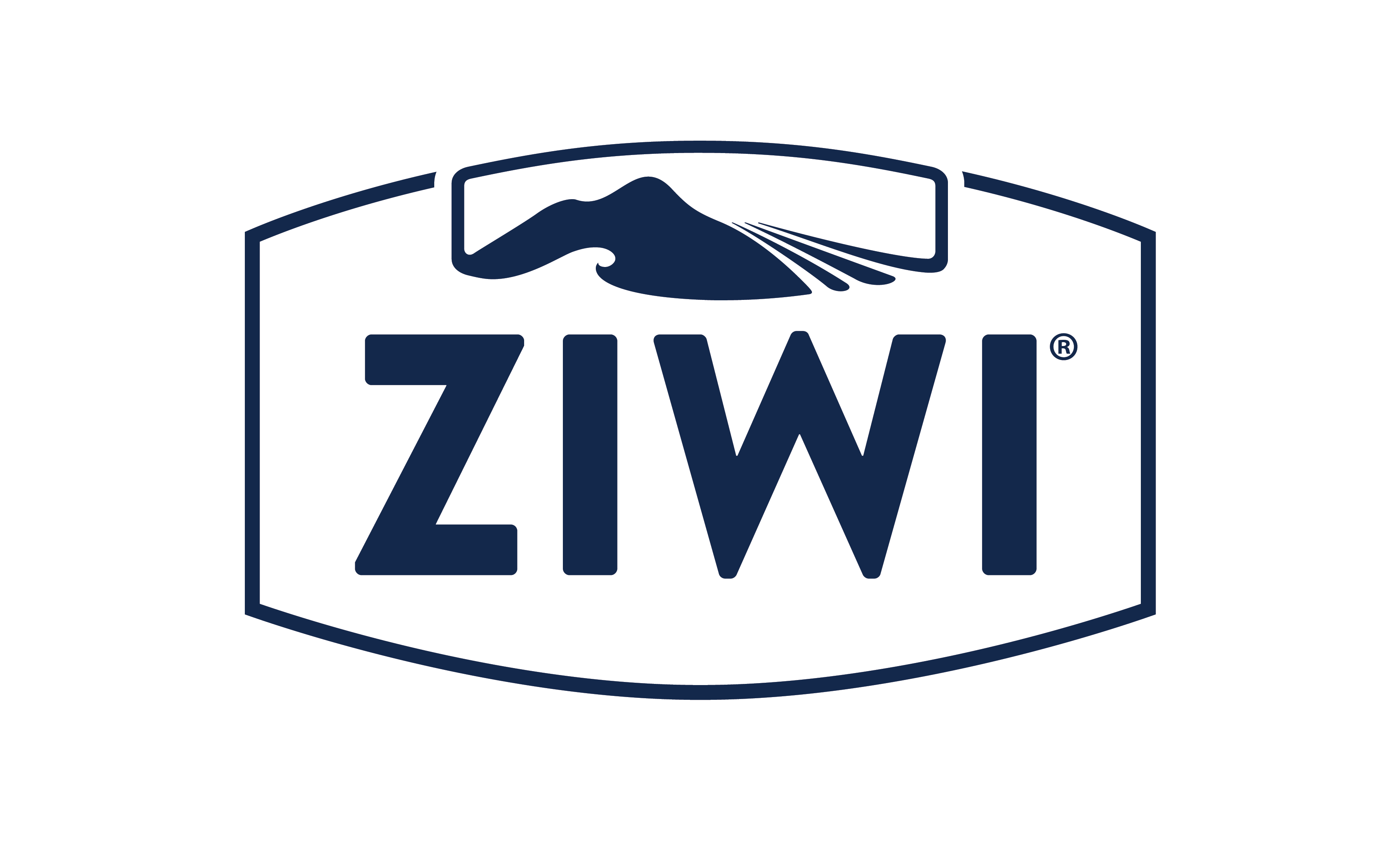 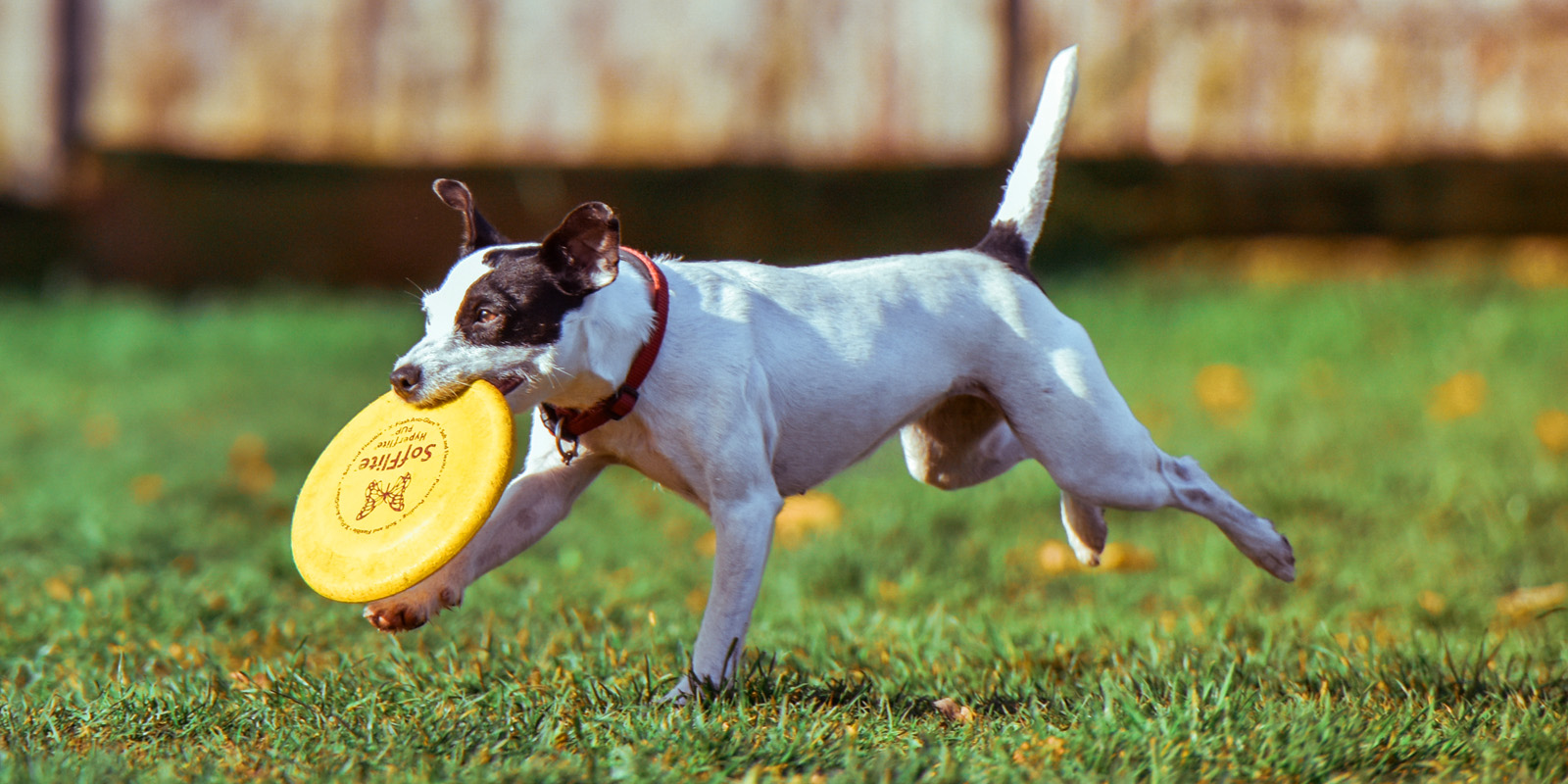 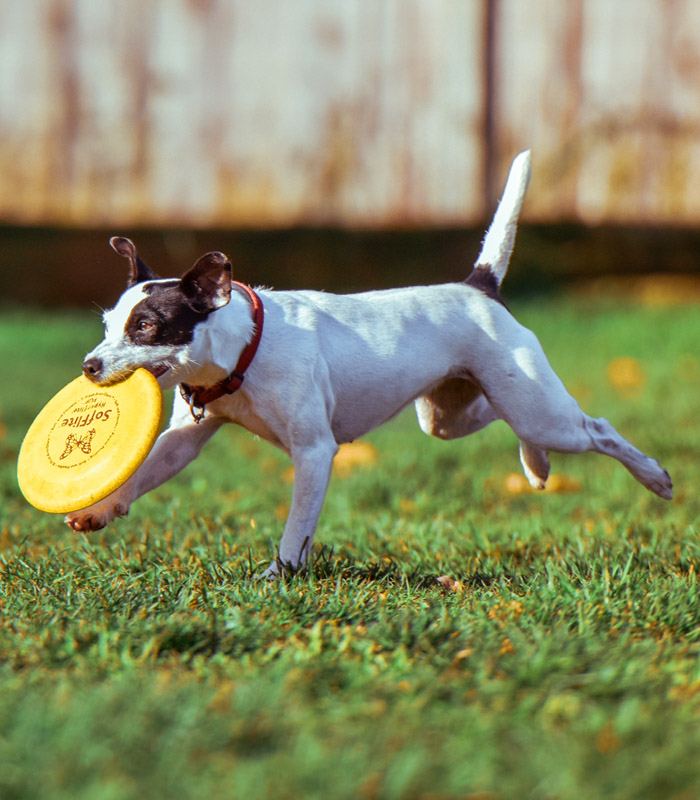